They have a fairly settled squad now and having led the side to promotion and now working to keep them in the second tier, manager Leam Richardson will know exactly what team he wants on a regular basis. That means there are some players who have had to make do with plenty of time on the bench. END_OF_DOCUMENT_TOKEN_TO_BE_REPLACED 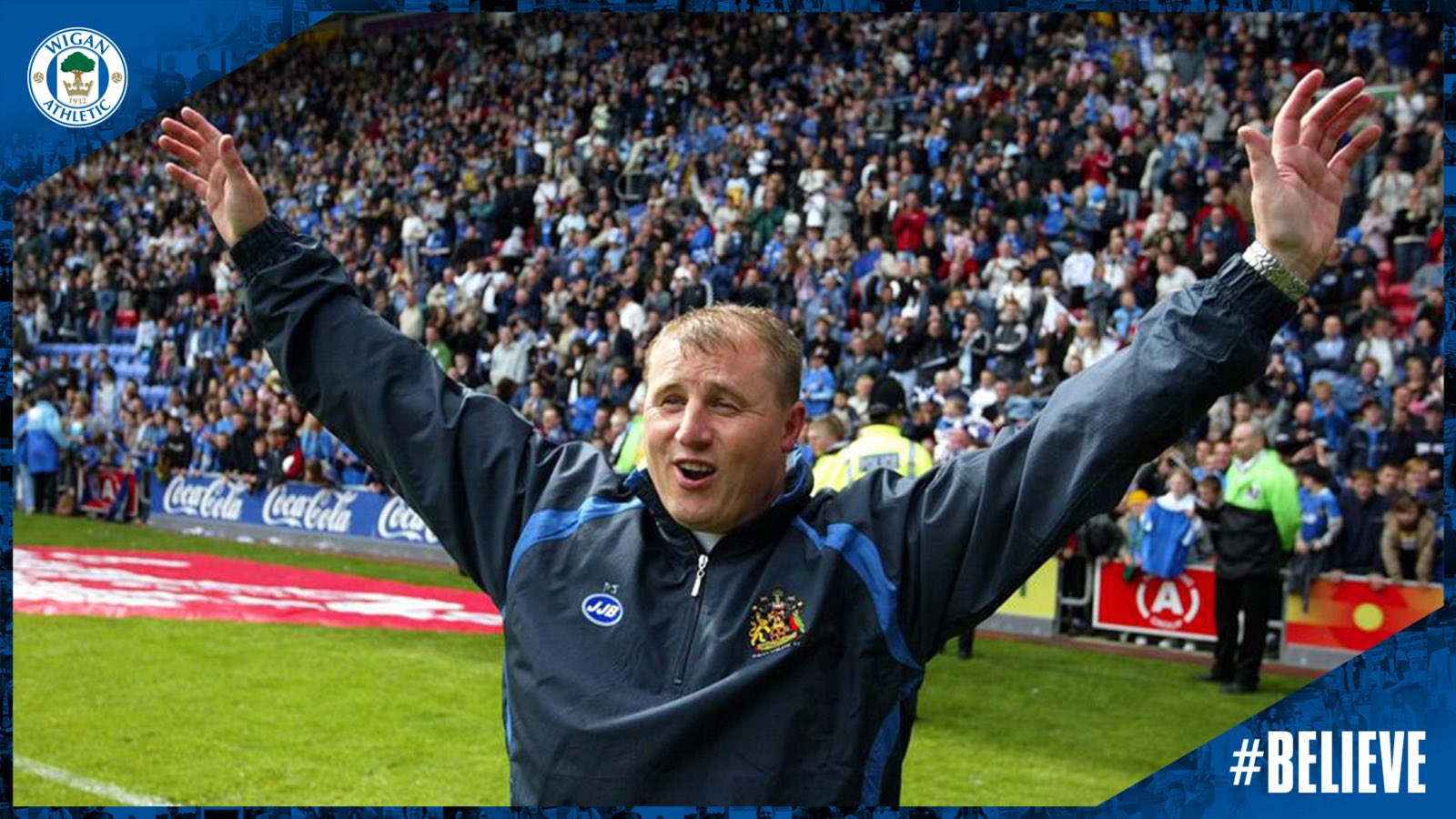