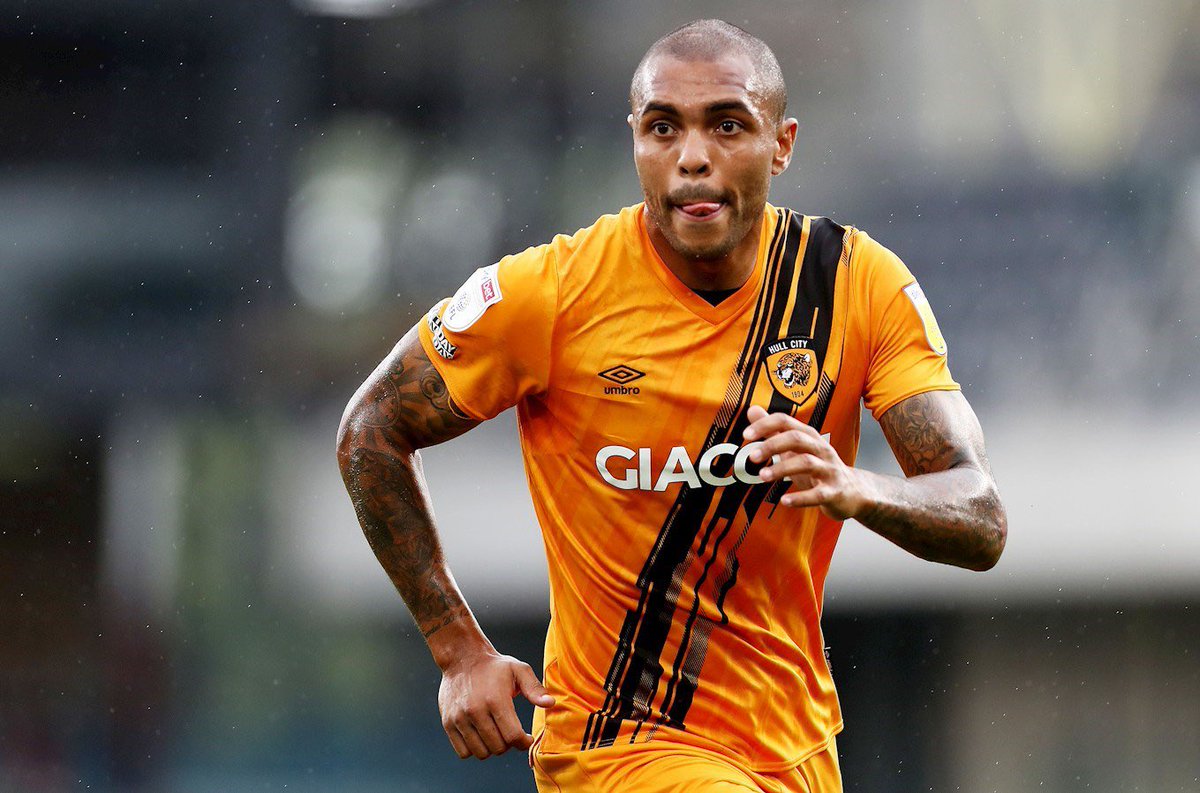 Magennis is expected to sign a two-and-a-half year deal with Wigan Athletic until the end of the 2023/24 season. He has started 18 of the 24 Championship games for Hull City this season, but club officials have given him the permission to make the move across the Pennines. The Northern Ireland international striker has six months left on his current deal with the Tigers.

The Northern Irishman was instrumental to the Tigers’ promotion from League One to the Championship at the end of last season. The Tigers won the League One title last season thereby sealing an automatic promotion to the second tier of club football in England. The 31-year-old scored 18 goals in 40 appearances for Hull City in League One to aid their quest for Championship promotion.

Magennis is expected to provide a potent threat in front of goal for Wigan Athletic in League One just like what he did for Hull City in the same division last season. Former FA Cup champions Wigan Athletic are one of the teams eyeing automatic promotion to the Championship at the end of this season.

Hull City star Magennis is a proven League One striker. He has always scored goals at that level following his feat of netting double figures for Charlton Athletic in two straight League One seasons before the Northern Ireland player signed for Bolton Wanderers where he struggled for goals in the Championship. Magennis was sold to Hull City after one season with Bolton Wanderers.

Magennis will fill the void left by Charlie Wyke who has not featured for the Latics since suffering a Cardiac arrest in November.