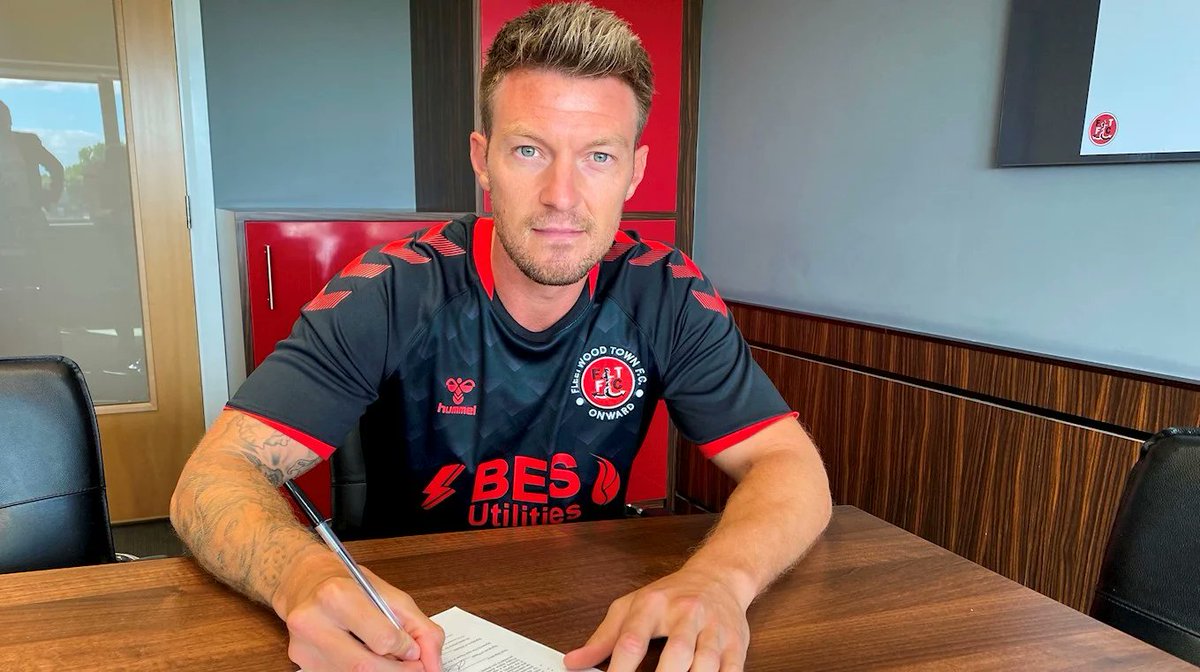 A Fleetwood Town statement revealed that veteran winger Pilkington will leave the club this summer alongside Callum Camps, Harrison Biggins and Kieran O’Hara. Camps, Biggins and O’Hara are in the same situation as Pilkington as their respective contracts with the League One club will expire at the end of June 2022. END_OF_DOCUMENT_TOKEN_TO_BE_REPLACED